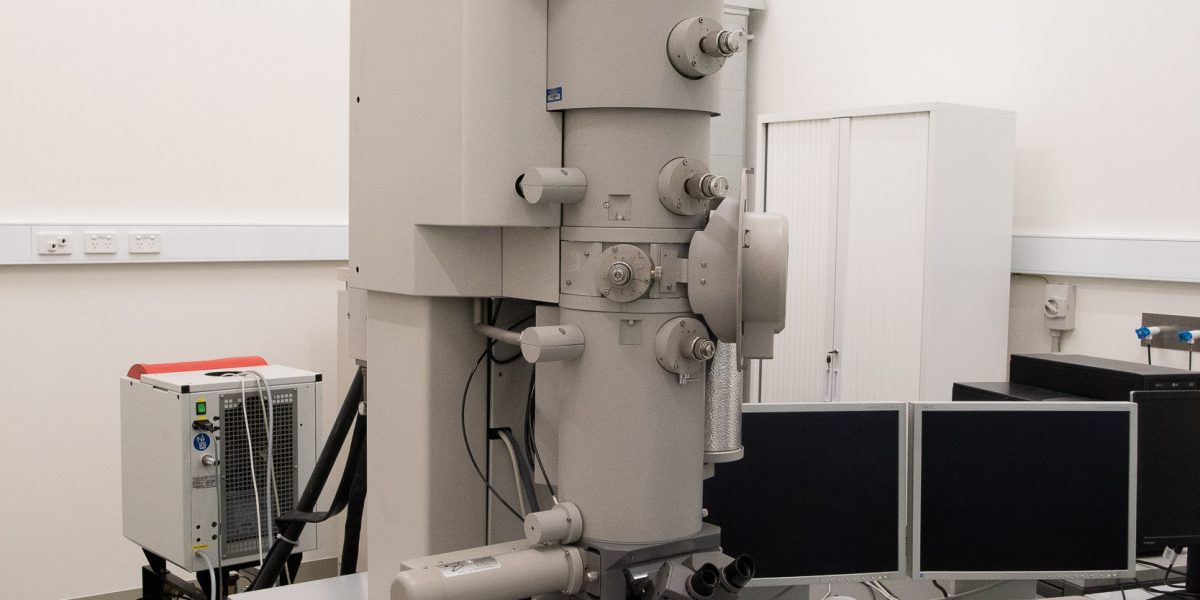 The joint venture between the University of Melbourne and the Royal Melbourne Hospital.

Supply and installation a very high performance shielded enclosure and MACS (Magnetic Active Cancellation System) to protect a sensitive electron microscope from interference from a proposed nearby subway train.The site also required several custom solutions including the integration of a vibration slab inside the shield and PC2 infection control certification.

Peter Doherty shared the 1996 Nobel Medicine Prize with Swiss colleague Rolf Zinkernagel, for their discoveries about transplantation and “killer” T cell-mediated immunity, an understanding that is currently translating into new cancer treatments. The first veterinarian to win a Nobel, he was Australian of the Year in 1997. Still active in research on immunity to influenza, he commutes between St Jude Children’s Research Hospital, Memphis and the Peter Doherty Institute at the University of Melbourne, where he now spends most of his professional time. Apart from his scientific output that can be found on PubMed, he is the author of several “lay” books, including A Light History of Hot Air, The Beginners Guide to Winning the Nobel Prize, Sentinel Chickens: What Birds Tell us About our Health and our World and Pandemics: What Everyone Needs to Know. Passionate about promoting an evidence-based view of reality, his most recent book The Knowledge Wars is a “warts and all” view of science for non-scientists, even for people who don’t like science. It also suggests how any thoughtful citizen can bypass the facile propagandists and probe the scientific evidence for and against some of the big issues, like climate change or GM foods.

Located in the heart of Melbourne’s Biomedical Precinct, the Doherty Institute is named in honour of Patron, Laureate Professor Peter Doherty, winner of the 1996 Nobel Prize in Physiology or Medicine for discovering how the immune system recognises virus-infected cells. Under the expert guidance of Director, University of Melbourne Professor Sharon Lewin, a leader in research and clinical management of HIV and infectious diseases, the Doherty Institute has more than 700 staff who work on infection and immunity through a broad spectrum of activities. This includes discovery research; diagnosis, surveillance and investigation of infectious disease outbreaks; and the development of ways to prevent, treat and eliminate infectious diseases. 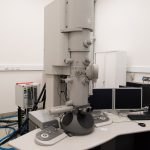 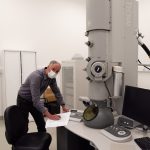 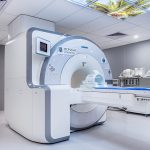